The Parasite was a week long Alternate Reality Game (ARG) designed and performed for the University of Chicago incoming Class of 2021 orientation.

WHAT IS THE PARASITE
The Parasite is an Alternate Reality Game (ARG) which was performed for approximately 1,750 incoming first-year students at the University of Chicago. The transmedia game, which told a single story across virtual and physical media from May through September 2017, began with an online component that included interactive elements spread across a myriad of websites, social media, and other software, before moving into site-specific play and performance at nine locations throughout Chicago. It was conceived and directed by Patrick Jagoda, Kristen Schilt, and Heidi Coleman.
The game was covered in several articles, including WIRED, The Chronicle of Higher Education, HowlRound, and UChicago News.
MY ROLE
I worked on this project as a (Lead) Game Designer, Puzzle Designer, Writer, Actress, Social Media Designer, and Set Designer.
As a Game Designer I helped create many of the 11 modules of the game while maintaining detailed design documents. I also helped lead several playtesting events where we observed players, asked them about their experience, and developed an iterative plan based on that feedback. I also worked on one module as a Lead Game Designer and led a team of three other students and coordinated a collaboration with the UChicago Athletics department. This is the Game Design Document from this module I organized as lead designer. I also worked as a puzzle designer and maker. This is a long-form puzzle that I modified and built from an original design by Sandor Weisz for this ARG. And finally, I played many characters over the course of the game, one in particular named Melanie Anders who was an incoming first year. I created a complete social media presence for this character and she became someone that the players interacted with on a regular basis. During the game's playtime on campus, I also took on the role of several different characters that necessitated very different personalities and movements.
NARRATIVE OVERVIEW
In 1896, The Room first appeared on the campus of the University of Chicago and it's returned once every 11 years since. It's a place that exists outside the bounds of our reality but sits beside it—a kind of para-site. In The Room are 121 Objects from the past, present, and future who gain and give a mysterious power when they are placed in The Room. Guarding this place and the Objects it contains is the secret society, P.S.: a group of students, faculty, and lovers of knowledge who have vowed to maintain its secrecy and understand it to the best of their abilities. However, before The Room's highly anticipated re-emergence in 2017, all of the Objects contained in the room mysteriously vanish and scattered across the University's campus. It's now up to the Seekers of the University of Chicago's Class of 2021 to figure out why they've disappeared and return all 121 Objects to The Room to finally meet the obscure, enigmatic entity of The Parasite.
ADDITIONAL MEDIA
Courtesy of Grace McLeod, Jean Lachet, Rachel Koplin, Daniel Lipson, and Freddy Tsao 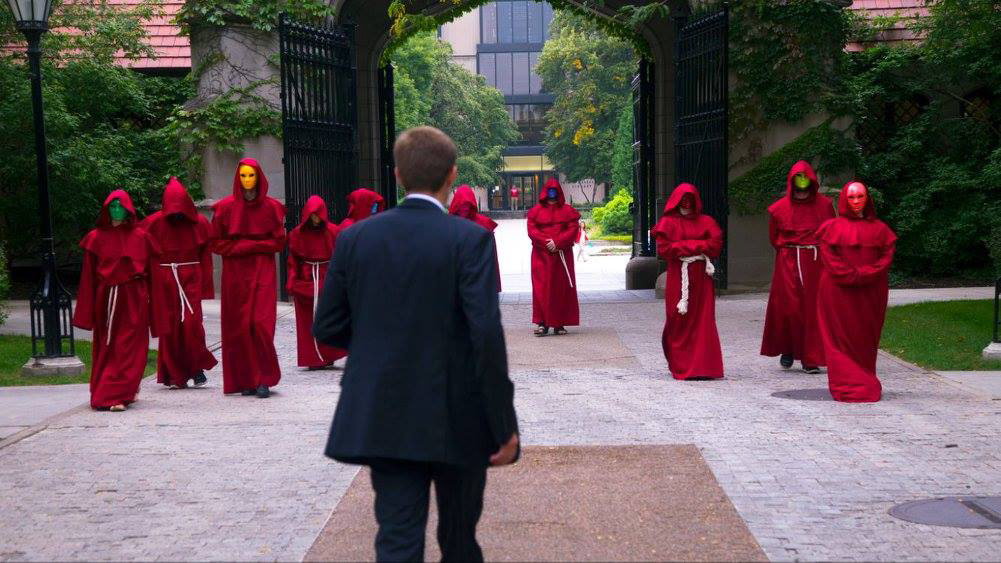 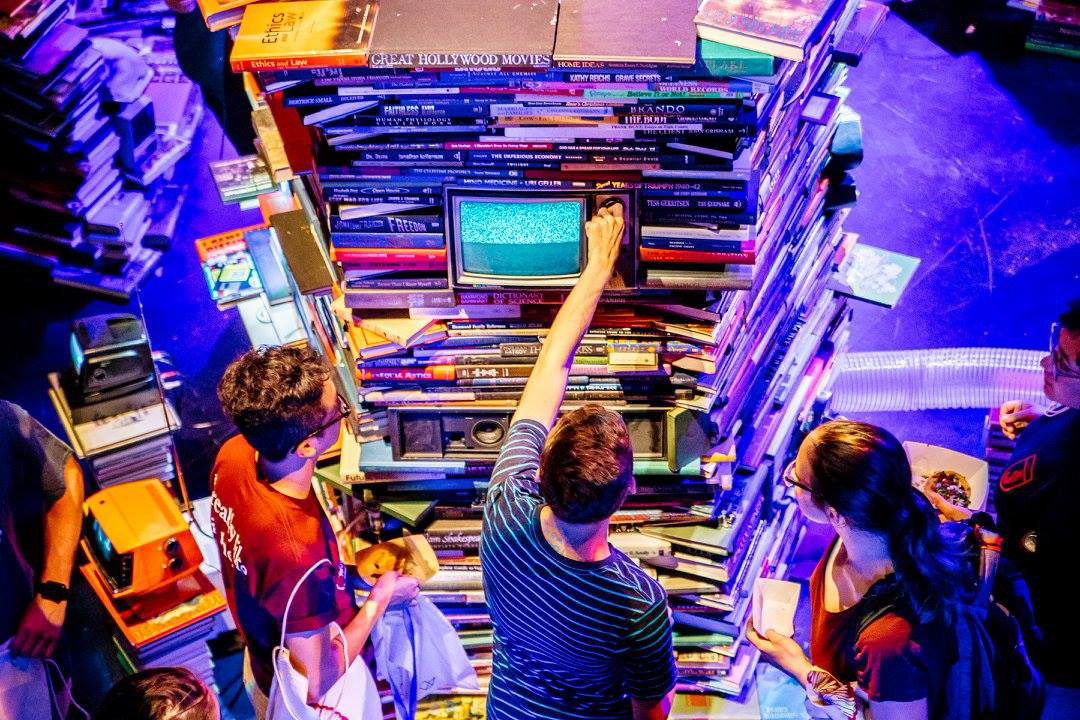 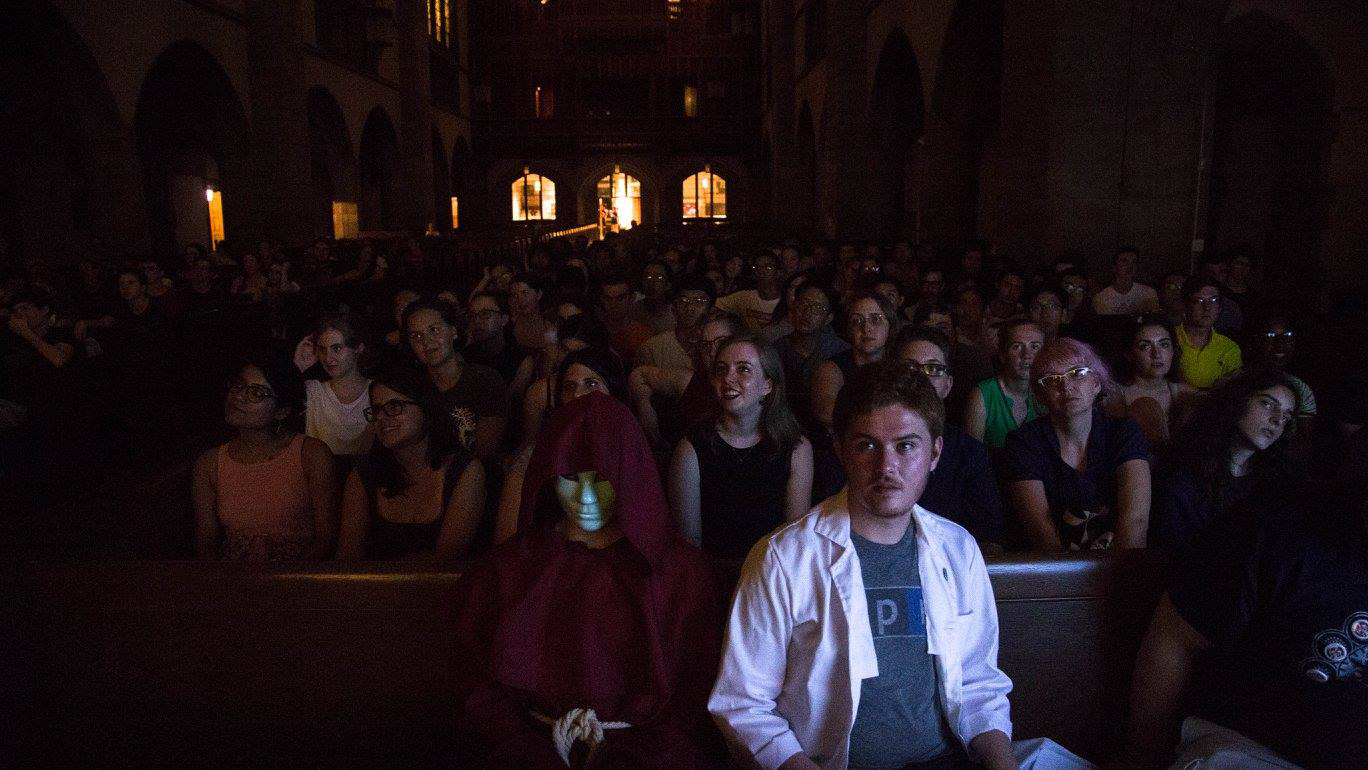 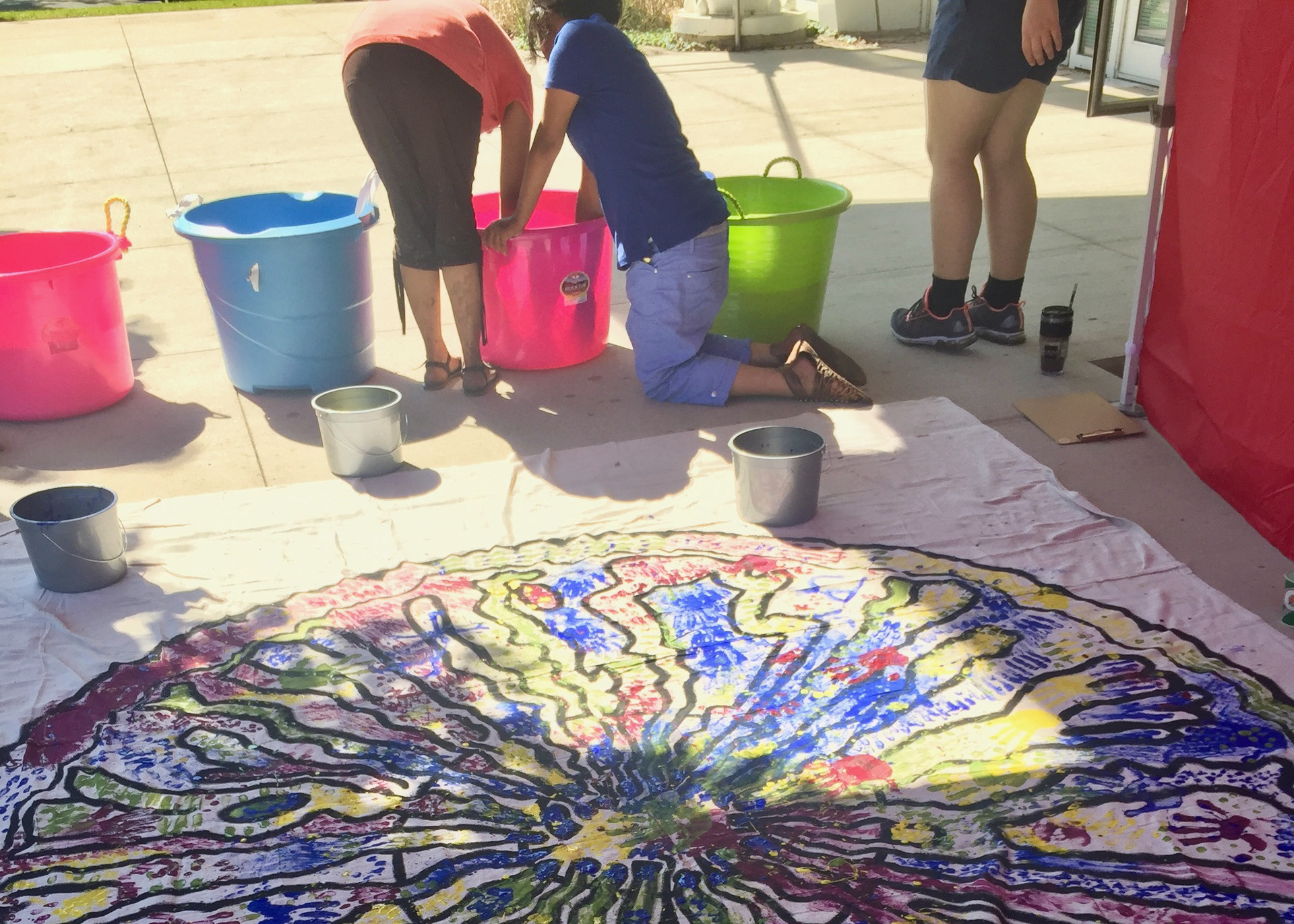 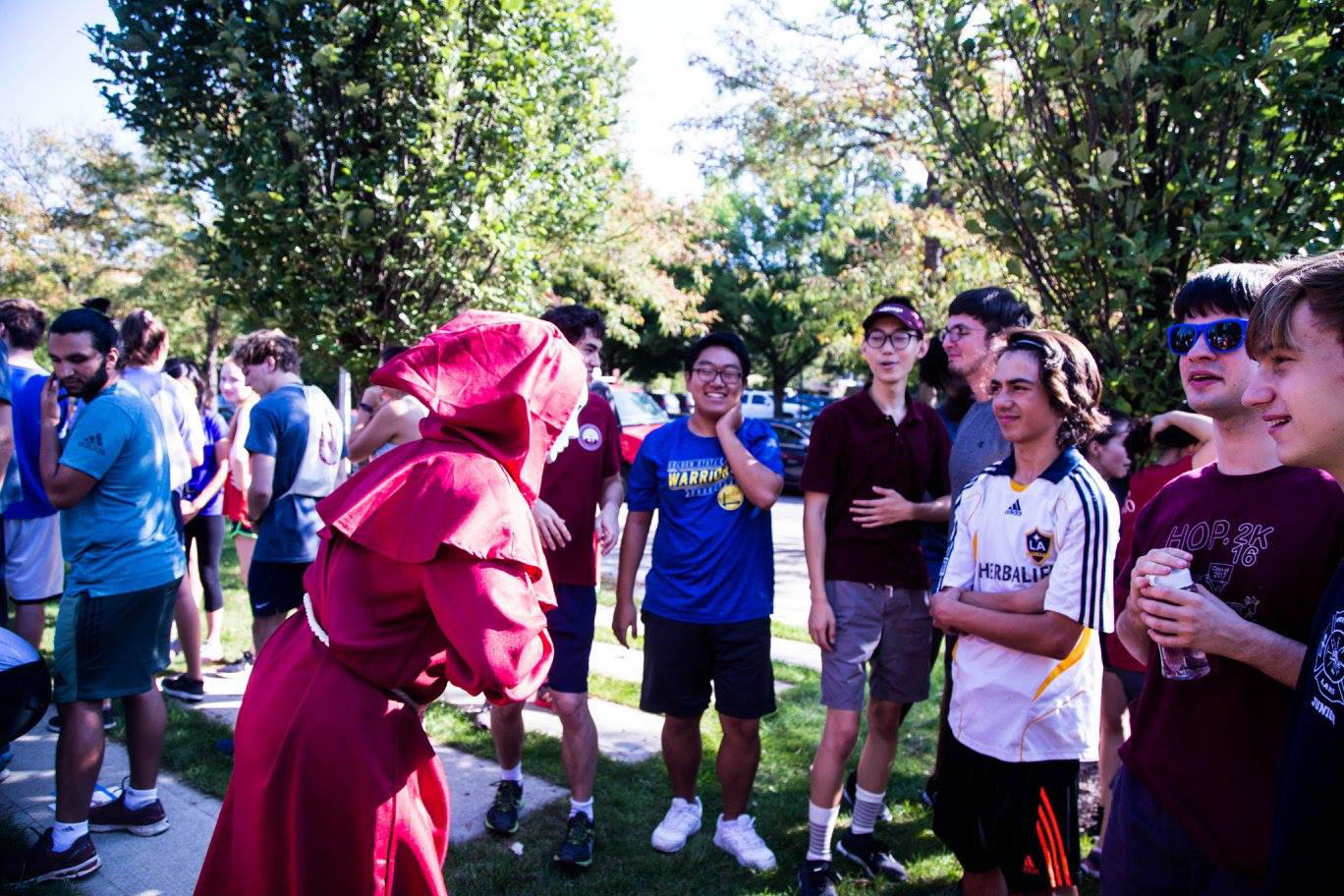 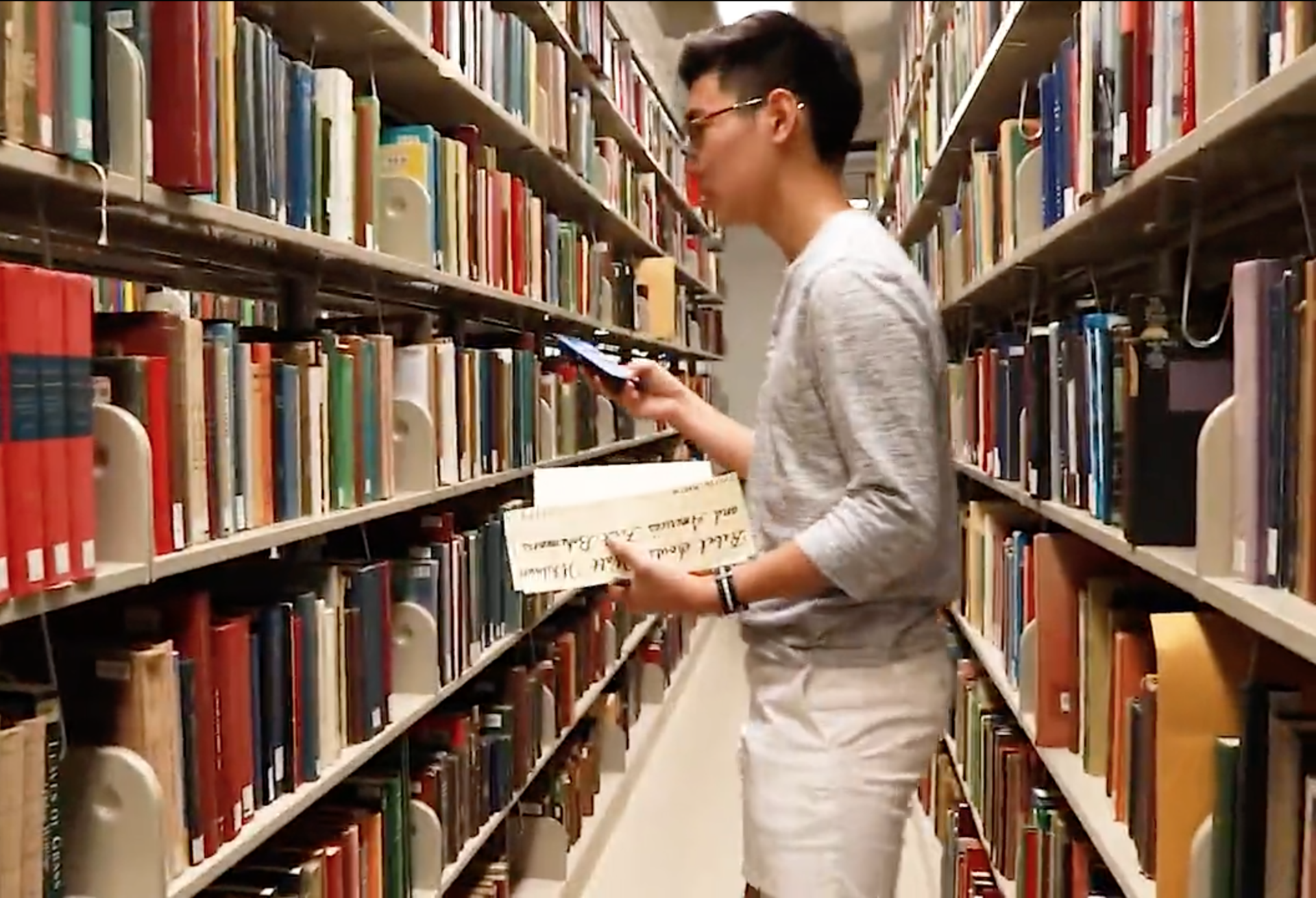 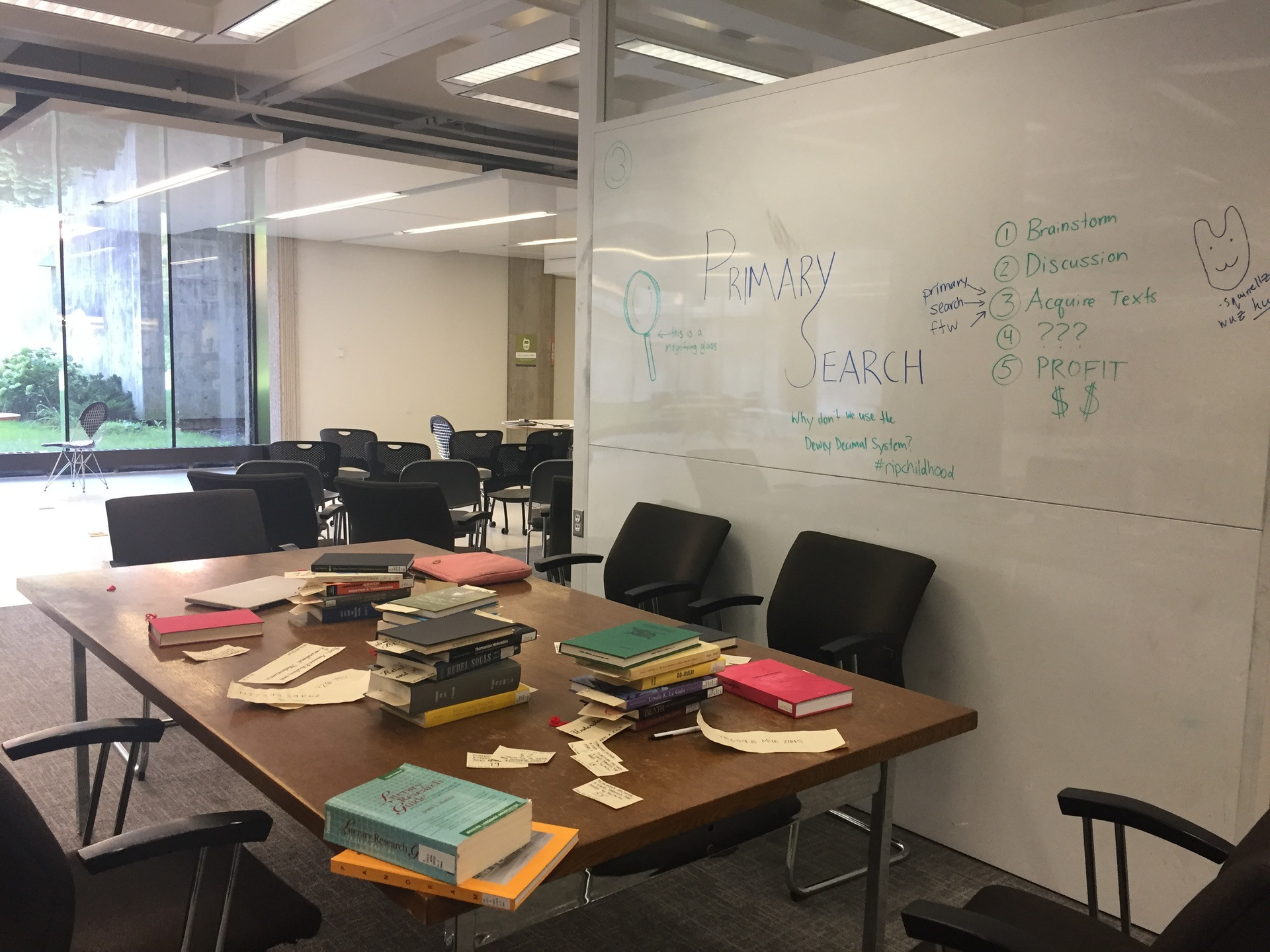